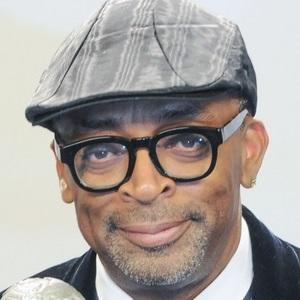 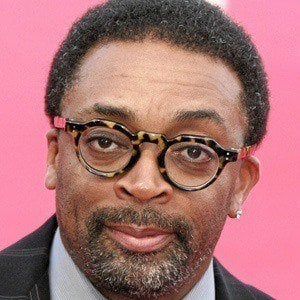 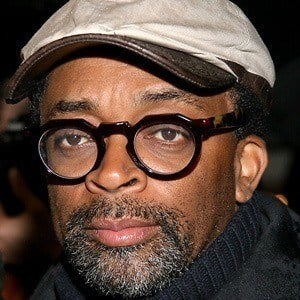 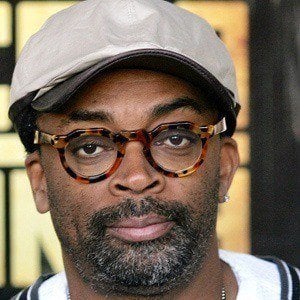 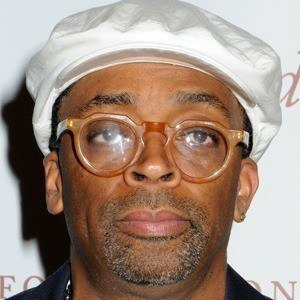 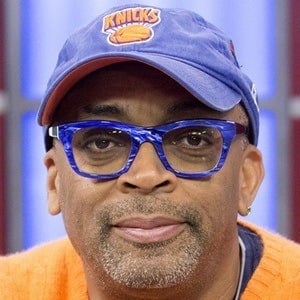 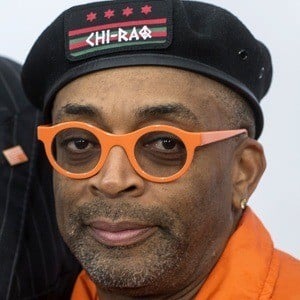 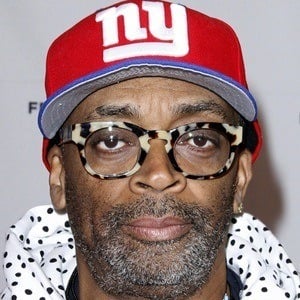 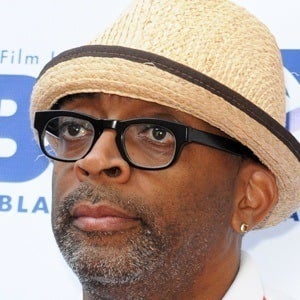 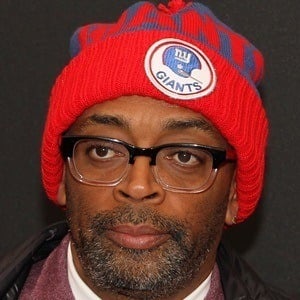 Iconoclastic director of the 1989 film Do the Right Thing, which earned him critical praise and an Academy Award nomination for Best Original Screenplay. His celebrated films Malcolm X, Inside Man and 25th Hour added to his legacy.

He earned a Master of Fine Arts degree in film & television from New York University. He then went on to film his first feature-length picture She's Gotta Have It in just two weeks.

He married Tonya Lewis Lee on October 2, 1993. He and Tonya have a son named Jackson and a daughter named Satchel.

He directed Denzel Washington in the title role of the 1992 biopic Malcolm X.

Spike Lee Is A Member Of