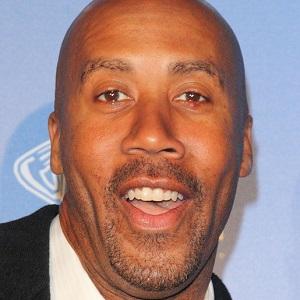 5-time NBA All-Defensive First Team selection who had his #12 jersey retired by the San Antonio Spurs.

He spent three seasons playing professional basketball in France before making his NBA debut with the Heat in 1997.

He helped the San Antonio Spurs secure three NBA Championships between 2003 and 2007.

He had two sons, Ojani and Ozmel, with wife Yardley Barbon.

He won three NBA titles with teammate Tim Duncan before retiring in 2009.

Bruce Bowen Is A Member Of