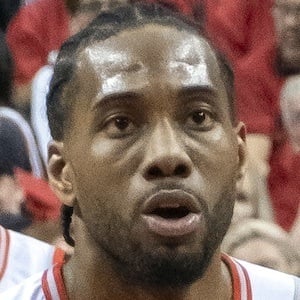 He was named Mr. Basketball in California during his senior year at Riverside's Martin Luther King High School.

He was a two-time All-Mountain West First Team selection at San Diego State before being drafted 15th overall by the Indiana Pacers in 2011.

He was raised with four older sisters. He and his girlfriend Kishele Shipley announced they were expecting their first child in 2016, but he has since kept the child's presence out of the media.

Kawhi Leonard Is A Member Of