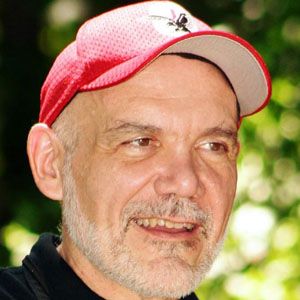 An American fantasy and children's author, he penned the I Was a Sixth Grade Alien and Magic Shop book series. His other works include the Unicorn Chronicles and the Space Brat series.

He had brief stints as a gravedigger and an elementary school teacher before becoming a writer. He published his first novel, The Monster's Ring, in 1989.

He was awarded the California Young Reader Medal in 1997 for his book, Jennifer Murdley's Toad.

He married Katherine Dietz when he was a teenager. He and his wife became parents to three children: Orion, Cara and Adam.

He retold the stories of William Shakespeare for young audiences.

Bruce Coville Is A Member Of