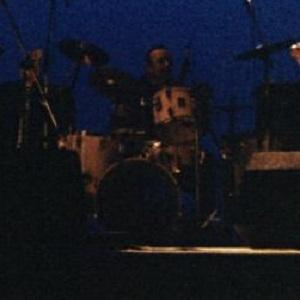 English jazz drummer who has played with Vini Reilly in the group the Durutti Column.

He started out in a Manchester trad band in 1960 and was a hippie.

He played in the band Greasy Bear and in comedy rock band Alberto y Lost Trios.

He had no formal musical training but his father was a drummer and a bass player.

Bruce Mitchell Is A Member Of