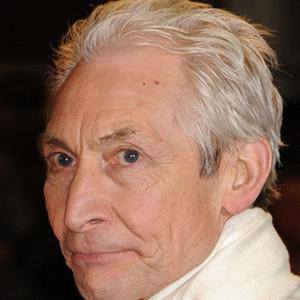 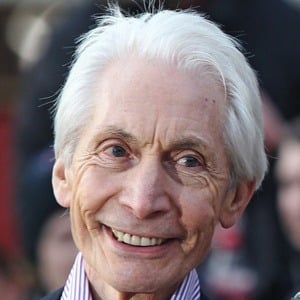 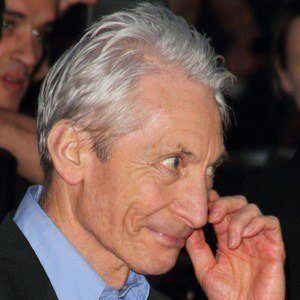 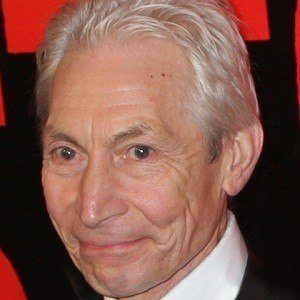 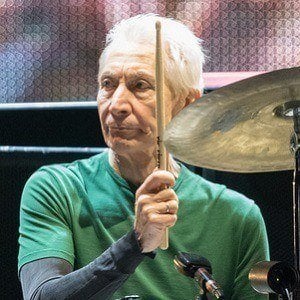 Rock and jazz drummer and producer best known as a member of The Rolling Stones. He was voted into the Modern Drummer Hall of Fame in 2006 for his work with the band.

He taught himself how to play the drums while listening to his favorite albums as a child.

He married Shirley Ann Shepherd on October 14, 1964 and they had one daughter together.

In the 1980s, he punched bandmate Mick Jagger in the face for calling him "my drummer."

Charlie Watts Is A Member Of