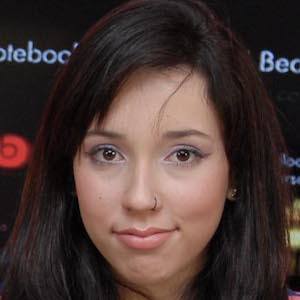 Brazilian blogger and YouTube star known for her lifestyle and beauty brand called Depois Dos Quinze. It includes the blog of the same name and her self-titled YouTube channel where she has gained more than 1.3 million subscribers posting vlogs and style tips.

She began blogging while still in high school as an outlet to deal with a broken heart from a failed relationship.

One of her most popular YouTube videos is "Os aplicativos secretos de fotografia das blogueiras" which earned more than 1 million views after it was posted in January 2015.

Bruna Vieira Is A Member Of