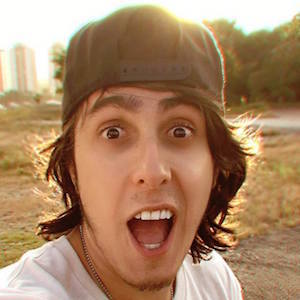 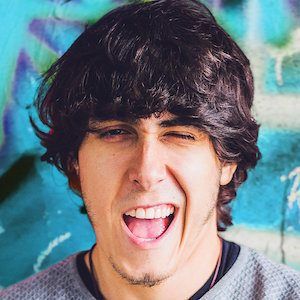 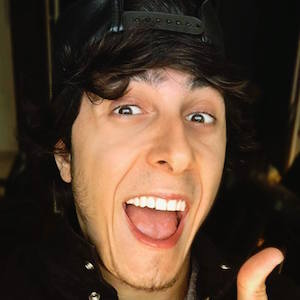 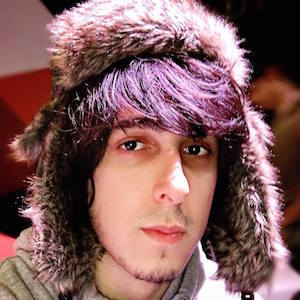 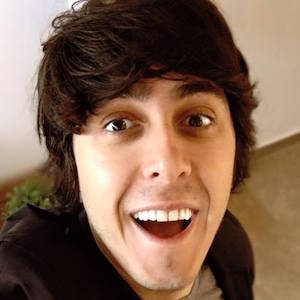 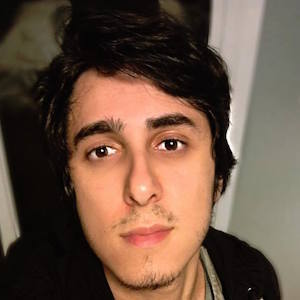 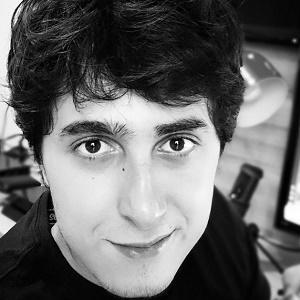 He used to be a 3D animator with some of his work available on his Vimeo account. He was once called by Dreamworks who offered him a job as animator, but he refused the offer at the time.

He was born in Osasco, SP, Brazil and grew up with a brother. He dated fellow YouTuber Patricia dos Reis.

He has collaborated on YouTube videos with Gustavo Stockler and Julio Cocielo.

Felipe Castanhari Is A Member Of