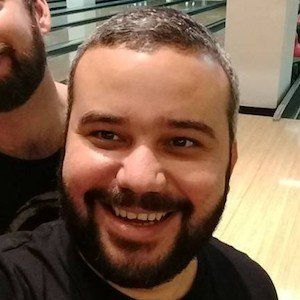 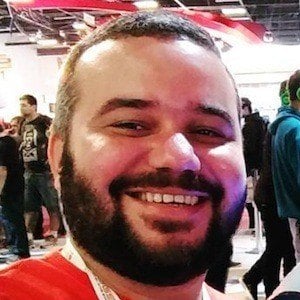 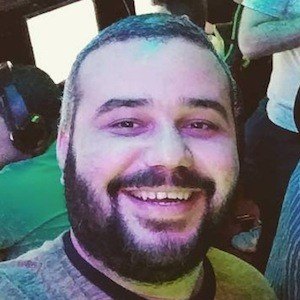 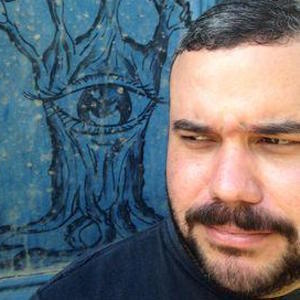 Brazilian gamer known for his YouTube channel of more than 220,000 subscribers, he's best remembered for his Call of Duty commentary and gameplay.

He created his channel in May 2011 and followed in August with his first video titled "CoD Black Ops | Minha Apresentação."

One of his most popular videos "TRANZIT | Easter Egg (Richtofen) Torre de Blabla (achievement)" was posted in November 2012.

His real name is Bruno Giannerini.

He is a Brazilian who gained popularity for playing Call of Duty, much like FaZe Clan's Thomas Oliveira.

BruninhoSO7 Is A Member Of