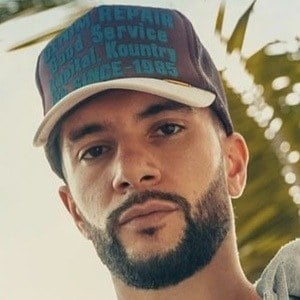 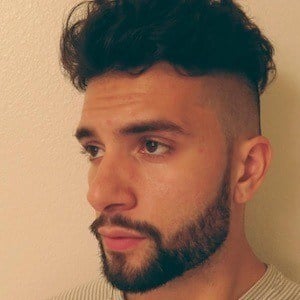 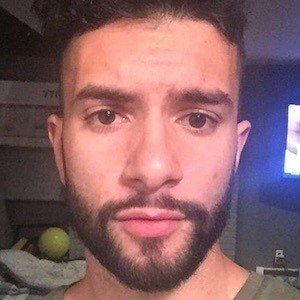 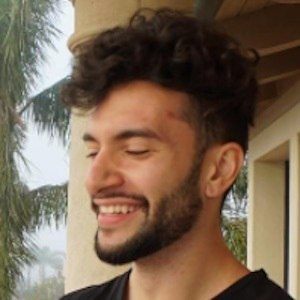 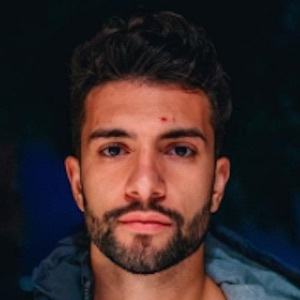 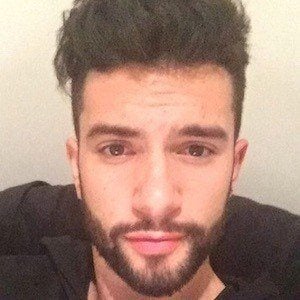 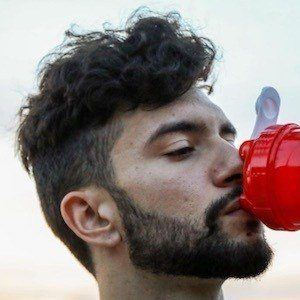 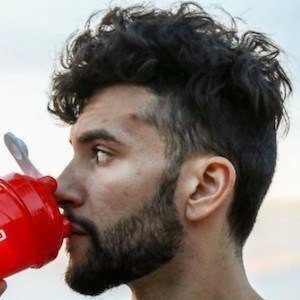 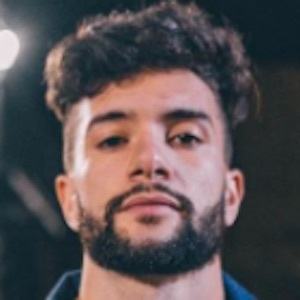 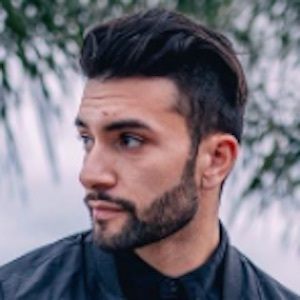 Owner and CEO of the #1 Call of Duty sniping clan known as FaZe Clan. His real name is Thomas Oliveira, but he is best known as FaZe Temperrr or iiTeMpeR. His "THIS Is Why He Joined FaZe..." video has received over 2.9 million views since its released in April of 2019.

His personal channel iiTeMpeR surpassed 1 million subscribers in January 2017. In March of 2020, he posted a parody of the TLC show "My Strange Addiction."

He was born in Brazil and later moved to New York. In June 2020, he posted a picture with his mom on his Instagram account.

He founded the FaZe Clan, which includes gamers like Austin Pamajewon and FaZe Apex.

FaZe Temperrr Is A Member Of