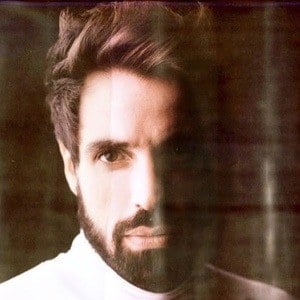 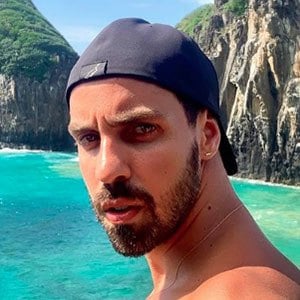 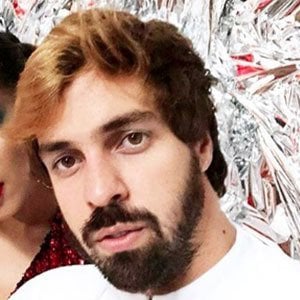 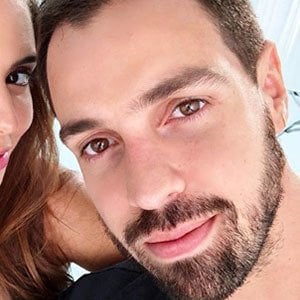 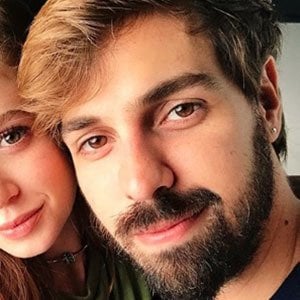 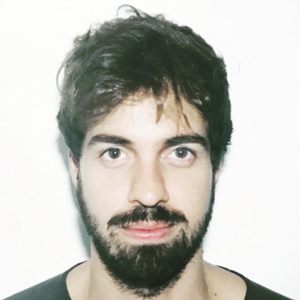 Film and music video director who has worked with Fergie on the videos for "Hungry" and "Just Like You" as well as the Nicki Minaj featuring track "You Already Know." He also worked with Anitta on a number of videos.

He graduated from college in New York where he studied advertising and marketing. He directed a 2013 short film called Reason.

He was the winner of the Unilever Prize in Cannes when he was 27 years old. He has worked on fashion and advertising campaigns as well.

He was born in Rio de Janiero.

He has directed films for brands such as Arezzo and Vivara, some of which starred models and actresses including Gisele Bündchen and Giovanna Antonelli.

Bruno Ilogti Is A Member Of