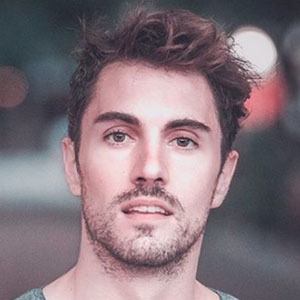 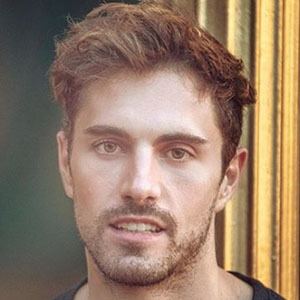 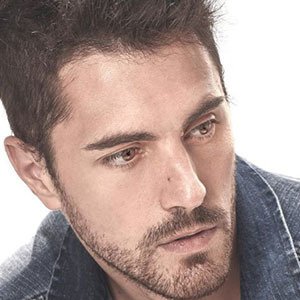 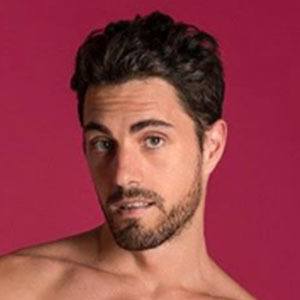 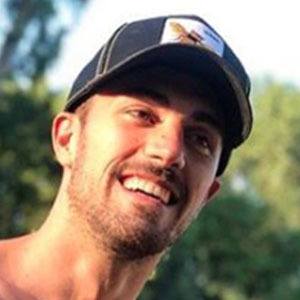 Argentinian social media star who has risen to fame for his brusamiok Instagram account. He has earned popularity for his athletic photos often depicting advanced exercises with parkour and yoga techniques and his muscular physique.

He published his first photo to Instagram in July 2015.

He has seen his Instagram audience grow to more than 500,000 followers. He appeared on the popular Brazilian competition reality TV series Combate in 2016.

He has appeared on social media alongside his personal friend and dancer Estefi Berardi.

Bruno Sainz Micheli Is A Member Of