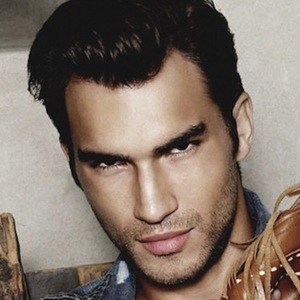 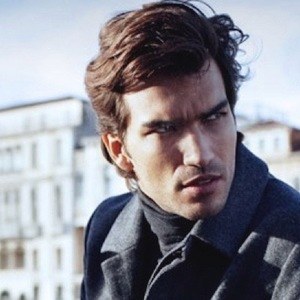 Brazilian fashion and runway model who has been featured in ad campaigns for high end brands such as Guess, Versace, GQ, and Giorgio Armani.

One of his first modeling gigs was in an editorial for Arena Homme Plus in 2002.

He has been featured in several editorials including Citizen K, GQ Taiwan, and Men's Journal.

He is originally from Taubate, Brazil. He grew up with three brothers and one sister.

He has been in an editorial for Paper Magazine, a publication that has featured Kim Kardashian on several occasions.

Bruno Santos Is A Member Of