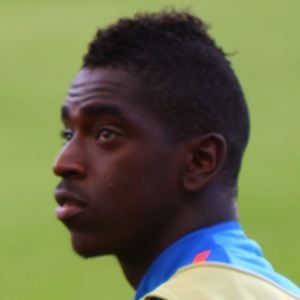 Goalkeeper who is famous for his club career in Portugal's Primeira Liga, including for SL Benfica as their primary keeper. He helped lead Benfica to victory at the annual Supertaça Cândido de Oliveira match in 2017.

He began his youth soccer career in 2002 for Ponte Frielas. He moved to Benfica's academy in 2006.

He contributed to Portugal's U-21 national team finishing as the runners up at the UEFA European Under-21 Championship in 2015. He was called up to the Portuguese senior team for the first time in March 2017.

He and Luisao have played as teammates for SL Benfica.

Bruno Varela Is A Member Of