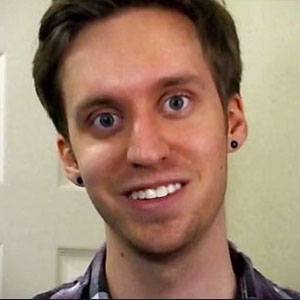 He started posting videos to YouTube on his brutalmoose channel on January 3, 2012 as part of a New Years Resolution to start an online project.

He provided voice-over for the Dark Souls review of The Completionist.

He was born and raised in Texas. He later moved to Washington state. His real name is Ian.

He and Jeff Fabre have both been part of Hidden Block.

Brutalmoose Is A Member Of