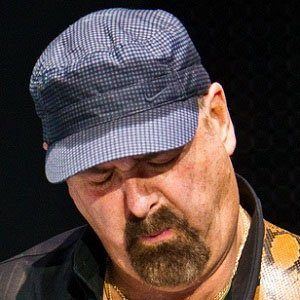 He played with several local Pittsburgh bands before joining Wild Cherry in 1975.

His band, Wild Cherry, scored a number one hit in 1976 with the iconic song "Play That Funky Music."

He was born and raised in Pittsburgh.

Bryan Bassett Is A Member Of