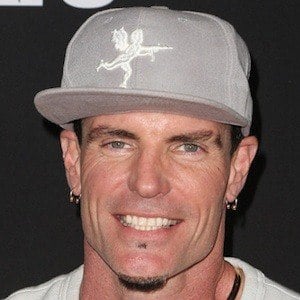 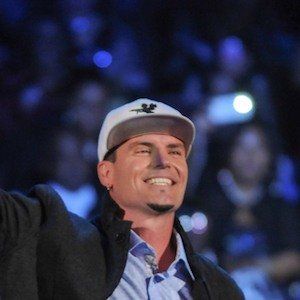 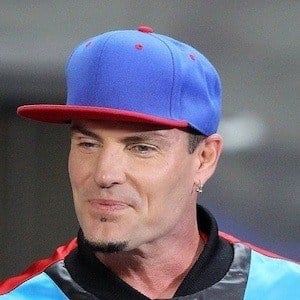 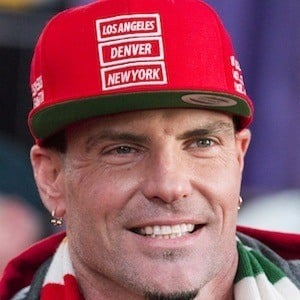 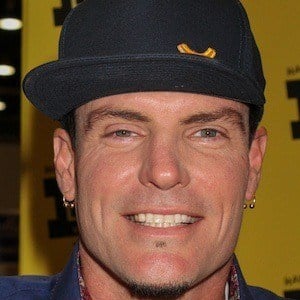 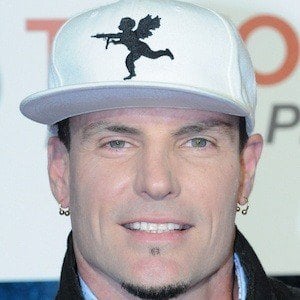 Born Rob Van Winkle, he entered rap stardom in 1990 after his single "Ice Ice Baby" became the first hip hop song to reach the top of the Billboard Charts.

He won three motocross titles at the Grand National Championships, but a broken ankle hampered his professional goals. He got his nickname while performing with a breakdance troupe.

He was the musical guest for Saturday Night Live in 1991. He began hosting The Vanilla Ice Project in 2009.

He was given the last name of his stepfather, who married his mother, but they divorced when he was four years old. He had two daughters named KeeLee Breeze and Dusti Rain.

His romantic involvement with Madonna in 1990 lasted less than a year.

Vanilla Ice Is A Member Of