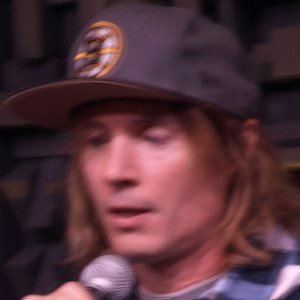 Film and commercial director who was nominated for an Academy Award for his short film ASAD.

His first Superbowl commercial aired in 1999, and was for Monster.com's "When I Grow Up" campaign. Since then, he was worked with several other companies including McDonald's, Bud Light, and Coca Cola.

His short, ASAD, was shot in South Africa with an all Somali refugee cast.

He was born in Massachusetts.

In 2014 he caused a commotion for a risque Super Bowl ad starring actress Scarlett Johansson.

Bryan Buckley Is A Member Of