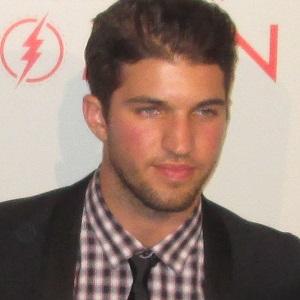 Actor who assumed the role of Morgan Corinthos on General Hospital in 2013. He won two Daytime Emmys for Outstanding Younger Actor in a Drama Series in 2016 and 2017.

He had a recurring role as Blake on Bucket and Skinner's Epic Adventures in 2012.

He grew up in Boca Raton alongside his younger brother Bradley. He'd later move to Los Angeles to pursue acting. He got engaged to Kelly Thiebaud in 2013, but by 2016 they had broken up.

He had a supporting role with Alexandra Paul in the 2011 TV movie Christmas Spirit.

Bryan Craig Is A Member Of