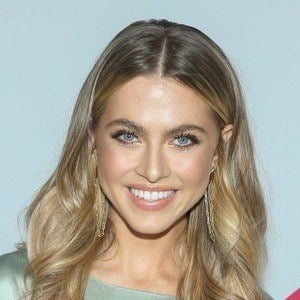 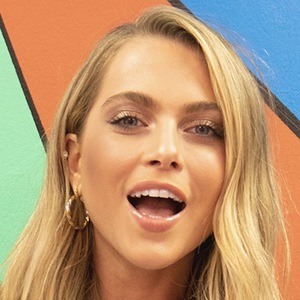 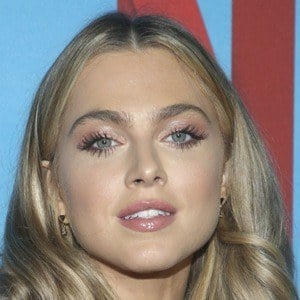 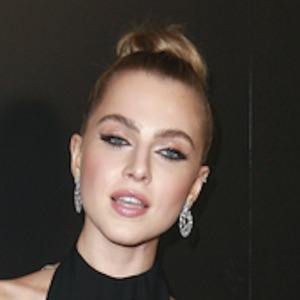 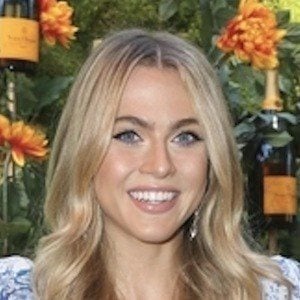 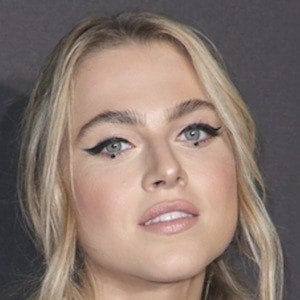 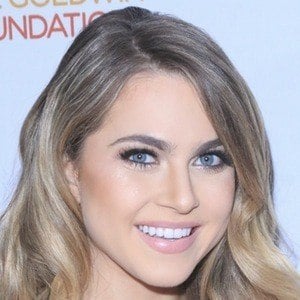 Gained fame for her role as Emma Al-Fayeed on the short-lived FX series Tyrant. She also appeared as the recurring character Kelsey on the popular ABC Family series The Fosters. In 2017, she joined the cast of Netflix's 13 Reasons Why.

She first appeared on the small screen in a 2010 made-for-TV movie titled Summer Camp.

She played the role of Kylie Kramer in a Season 1 episode of Liv and Maddie.

She has a sister named Lauren. She moved to Los Angeles in her late teens to begin her acting career. She dated artist Taylor Beau.

She co-starred with Saxon Trainer in the 2014 indie film Sand Castles.