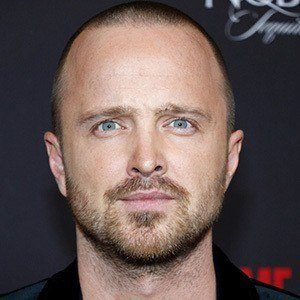 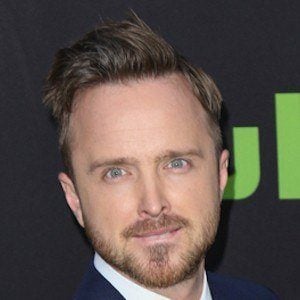 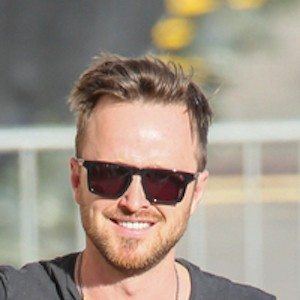 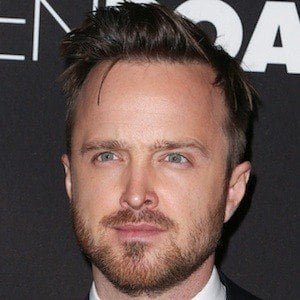 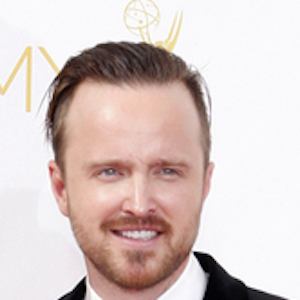 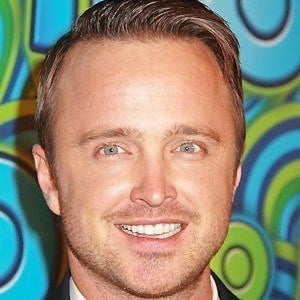 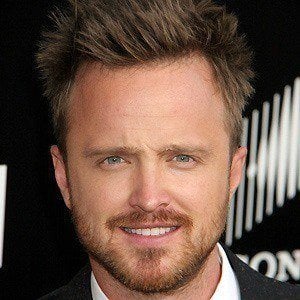 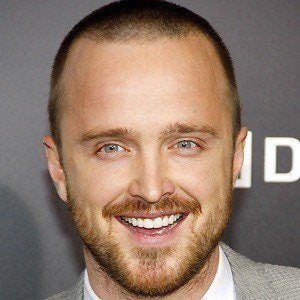 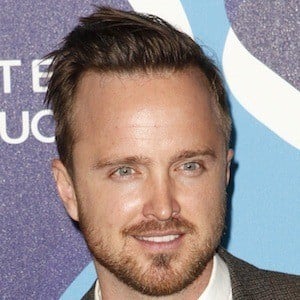 Known for playing Walter White's partner-in-crime, Jesse Pinkman, on the highly successful television drama Breaking Bad. His portrayal of Jesse made him one of the first five actors to win two Primetime Emmy Awards for Outstanding Supporting Actor in a Drama Series.

Prior to his acting career, he appeared on an episode of The Price Is Right in 2000. He made his film debut as Floyd in the 2000 movie Whatever It Takes.

Even when his TV career started taking off, he continued to work as an usher at a movie theater in Los Angeles.

In 2013, he married Lauren Parsekian, whom he met at the Coachella Music Festival. They welcomed their first child, a daughter named Story Annabelle, in February 2018. In December 2021, announced they were expecting their second child together. The couple welcomed their baby in April 2022.

He co-starred alongside Heather Locklear on Melrose Place.