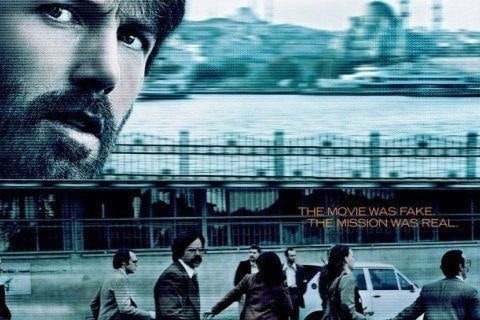 Extractor Tony Mendez heads to Iran in 1979 with a full crew pretending to be on a location scout for a film. Instead, they're trying to rescue six kidnapped Americans before they are executed.