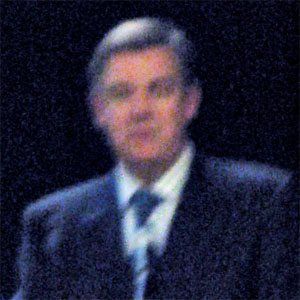 Irish news broadcaster known for his work on such Radio and Television of Ireland (RTE) segments as RTE News: Nine O' Clock and RTE News: Six One.

He began his career by working for the Dublin-based Radio Nova and for the Northern Irish branch of the British Broadcasting Corporation (BBC).

He settled in Dublin, Ireland with his wife and two children.

He and Mark Little both hosted popular RTE news programs.

Bryan Dobson Is A Member Of