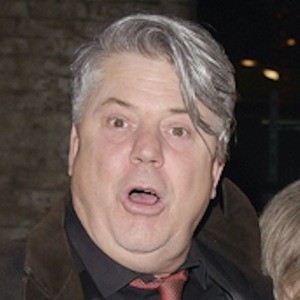 He earned a degree in Economic and Social Studies from Dublin's Trinity College.

He published his third book The New America in 2008.

He has two children, Daisy and Tommy, with his wife Tara Peterman; his first child, Sorcha, was from a previous relationships.

He has interviewed notable American politicians such as Bill Clinton.

Mark Little Is A Member Of