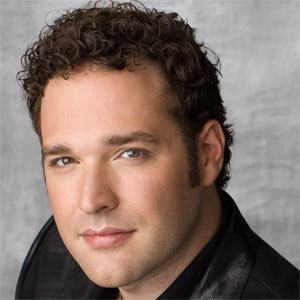 Renowned tenor opera singer who has performed at the world's most prestigious venues, including Carnegie Hall. He received top honors at the Gerda Lissner Foundation Competition in 2009.

He burst onto the opera scene after winning the Verdi Aria Competition at age nineteen.

He replaced Jonas Kaufmann in the role of Enee in a production of "Les Toyens" after the singer fell prey to a severe infection.

His wife, Irini Kyriakidou Hymel, is a soprano opera singer.

He and Renee Fleming performed at Carnegie Hall in a special event meant to honor the one hundredth performance of conductor Eve Queler.

Bryan Hymel Is A Member Of