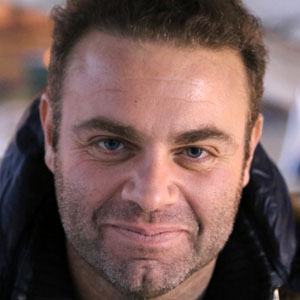 Renowned operatic tenor who has appeared at the Royal Opera House in London and the Metropolitan Opera in New York City.

He started singing at age sixteen and made his opera debut at nineteen in a production of Verdi's Macbeth.

He received the title of 2012 Gramophone Artist of the Year.

His family lived in Attard, Malta at the time of his birth. He started singing when he was sixteen.

He placed in the 1999 Operalia International Opera Competition, a contest established by opera star Placido Domingo.

Joseph Calleja Is A Member Of