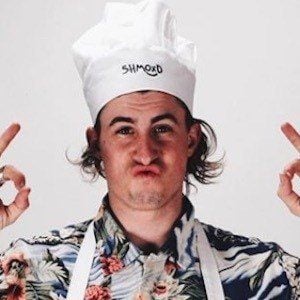 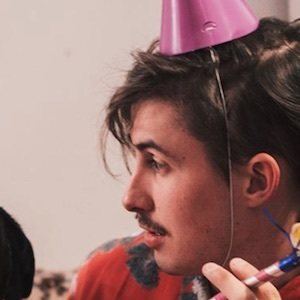 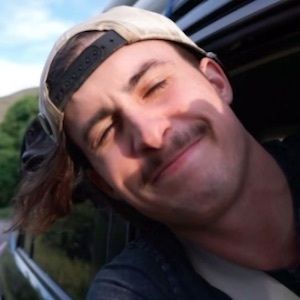 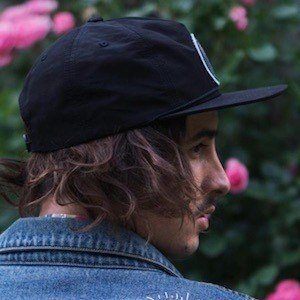 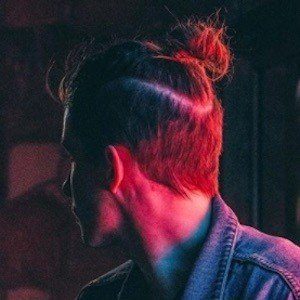 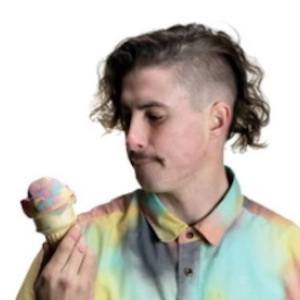 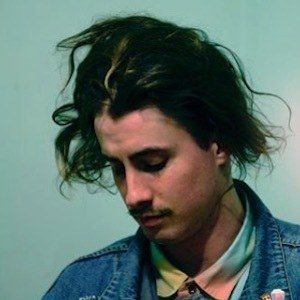 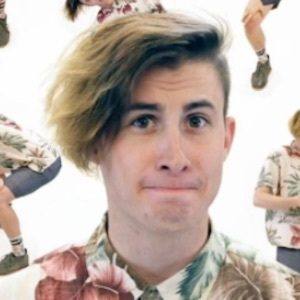 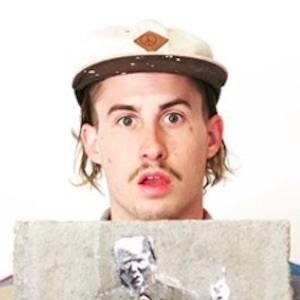 Artist and graphic designer who is widely known for his Shmoxd YouTube channel's content. He has gained popularity there for his artistic tutorials and speed time lapses, including for painting, graphic design, and graffiti art.

He earned his bachelor's degree from Utah State University in 2016. He subsequently began his YouTube channel in October 2016.

One of his most popular YouTube videos, "How To Hand Make a Patch," has amassed more than 350,000 views.

He was born and raised in Brigham City, Utah.

He and Annika Victoria are both known for their thread-based art project tutorials published to YouTube.

Bryan Perrenoud Is A Member Of