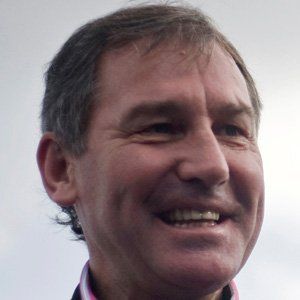 Manchester United club manager who began working with the team in 1981.

As a player and a team captain, he led the Manchester United squad to win three FA Cups and a UEFA Cup.

In 2011, a secret recording of his voice surfaced. In it, he discussed ways to get around the Football Association restrictions on ownership of multiple clubs.

He had three children with his wife Denise Brindley.

He told reporters that he would like Tom Cruise to play him in a film about his life.

Bryan Robson Is A Member Of