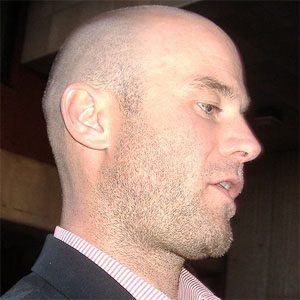 Center who played more than 1,000 games in the NHL for a variety of teams, including the Los Angeles Kings, Montreal Canadiens, and Boston Bruins.

He was born in Toledo, Ohio.

Left winger Luc Robitaille was his teammate on the Kings.

Bryan Smolinski Is A Member Of