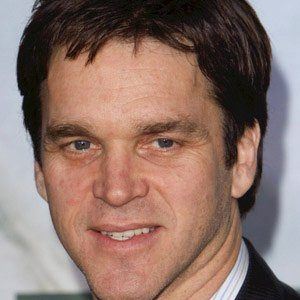 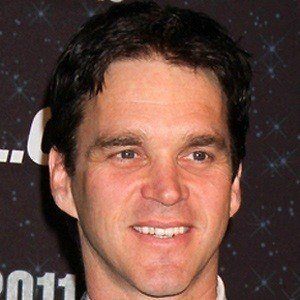 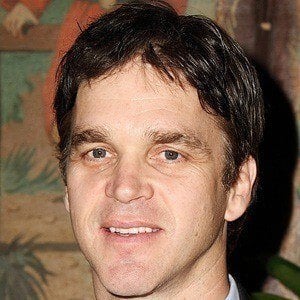 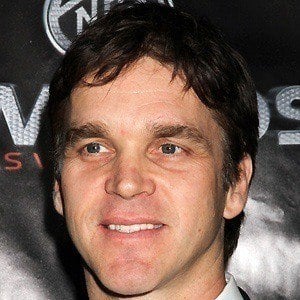 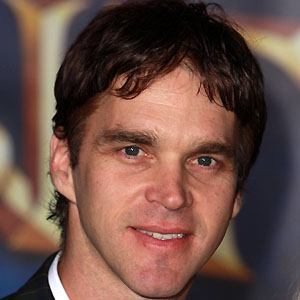 Hall of Fame NHL left winger who scored 668 career goals and became President of business operations for the Los Angeles Kings after retirement. He was an 8-time All-Star and won a Stanley Cup Championship with the Detroit Red Wings in 2002.

He set the NHL record for most career goals by a left winger.

He married Stacia, an active philanthropist, in 1992. He has a son named Jessarae.

He was inducted into the Hockey Hall of Fame in 2009, joining hockey legends like Frank Mahovlich.

Luc Robitaille Is A Member Of