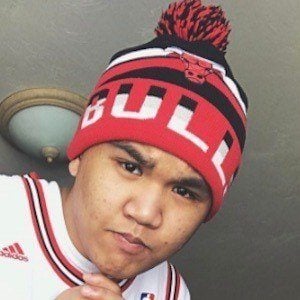 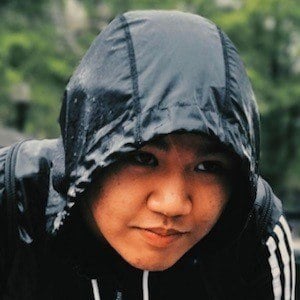 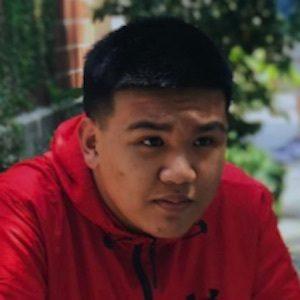 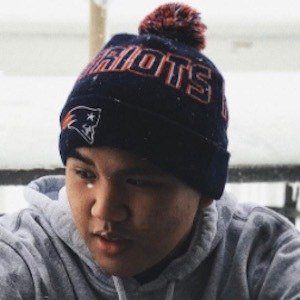 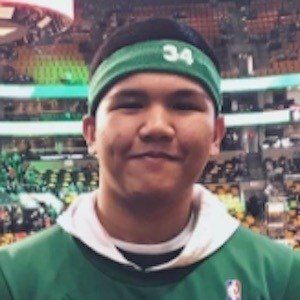 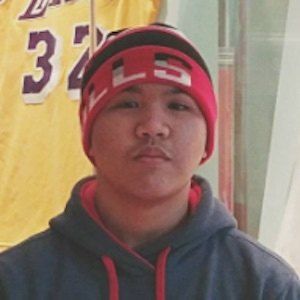 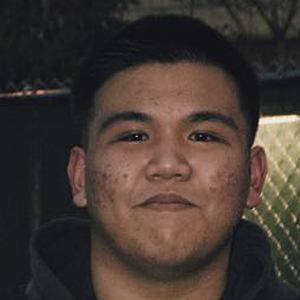 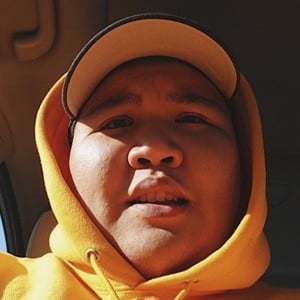 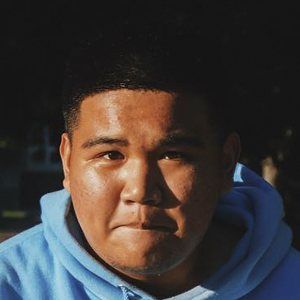 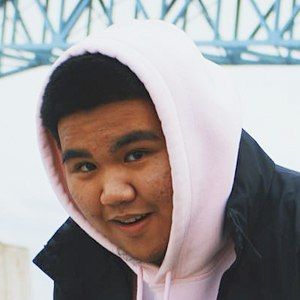 American YouTube personality who is recognized for his coverage of all things related to the National Basketball Association. He partnered with the online video network NBA Playmakers which was established specifically for YouTube creators.

In an early video he discussed the similarity between the 2016 Golden State Warriors and the 1996 Chicago Bulls.

His most popular upload was titled "The Winners and Losers of the NBA Trade Deadline."

He was born in Manila, Philippines. He posted an Instagram picture with his family in July of 2019.

Bryan Solis Is A Member Of