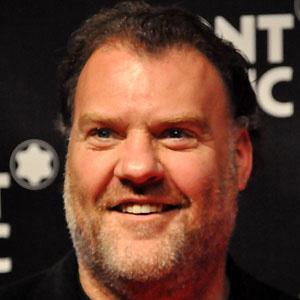 Welsh opera singer known for his distinctive bass-baritone voice and his ability to sing both the light repertoire of Mozart and the heavier operas of Wagner. He performed at Covent Garden, La Scala, and the Metropolitan Opera.

He won many local singing competitions before beginning to study at the Guildhall School of Music and Drama in London.

He was awarded the Queen's Medal for Music in 2006.

He married Lesley Terfel in August, 1987.

He and Beverly Sills both had celebrated careers as opera singers.

Bryn Terfel Is A Member Of