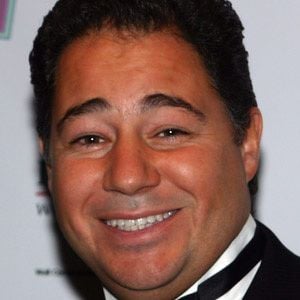 He was an assistant director at the American Youth Repertory Company in New York.

He performed for president George W. Bush in 2002.

He has a daughter with his wife Marla Kavannaugh who is also an opera singer. He also has two children from a previous marriage.

He was inspired to sing after watching Mario Lanza in The Great Caruso.

Daniel Rodriguez Is A Member Of