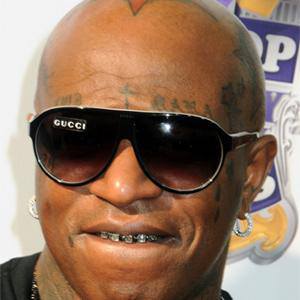 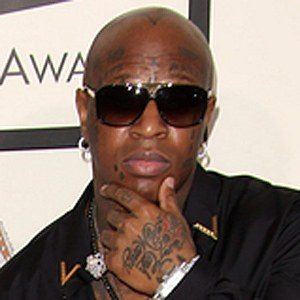 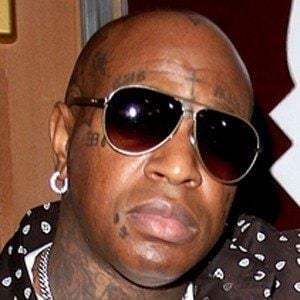 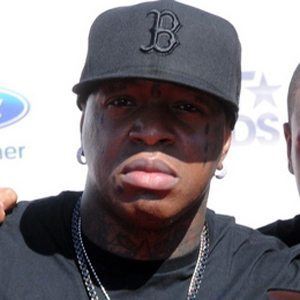 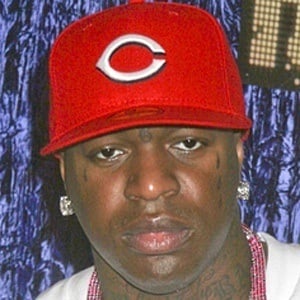 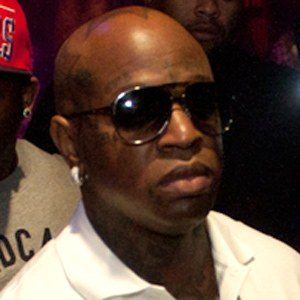 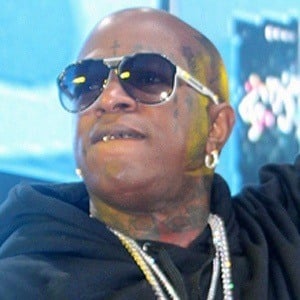 Born Bryan Williams, he is best known for being a member of the duo Big Tymers. He also notably pioneered the Cash Money record label.

He founded Big Tymers in 1998 with DJ Mannie Fresh.

His 2003 album, Like Father Like Son, reached gold certification. In 2011, Forbes estimated that he was worth $110 million.

He married Venezuelan model Diana Levy in September 2012; but they later divorced. He has a daughter named Bria and a son named Bryan Jr. In February 2018, he got engaged to singer Toni Braxton after nearly 2 years of dating; however, they'd call it quits in January 2019.

He has partnered with Lil Wayne on numerous songs, including the single "Leather So Soft."

Birdman Is A Member Of