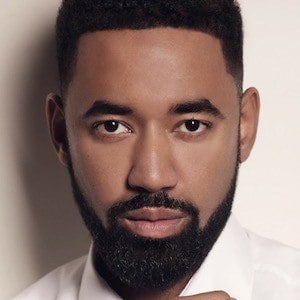 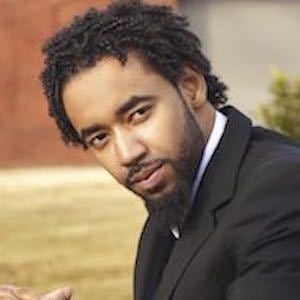 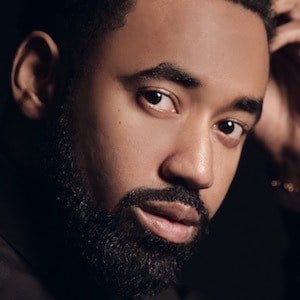 Contemporary Christian singer and preacher who first rose to fame as a teen in the late 1990s releasing his gospel albums Bryan's Song's and Growing Up. After leaving music to foster his education, he returned in 2014 with his mainstream religious album The One Percent.

Growing up in the church, he heard gospel from a variety of sects like Baptist and Apostolistic. By the time he was fifteen, he'd begun making his own music and released the debut album Bryan's Songs.

After graduating from Clafin University with a degree in religion and philosophy, he studied at Princeton Theological Seminary.

His grandfather, Tommie Davis, played gospel with the legendary B.B. King and his mother, Sheila, was a singer in a R&B band. In March 2016, he became engaged to gospel singer Briana Babineaux.

Bryan Andrew Wilson Is A Member Of