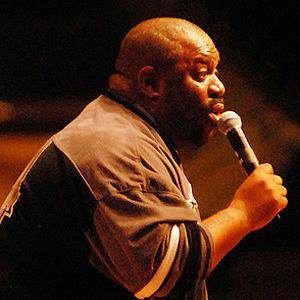 He studied at the Yuba College Conservatory School of Music in California.

He claimed to have received a prophetic vision in 1995 so he started the process of building a fellowship center in Charlotte.

He had nine children with his wife, Felice Sampson.

One of his children was hired as a drummer for the tour of rapper Sean Combs in 2013.

John Kee Is A Member Of