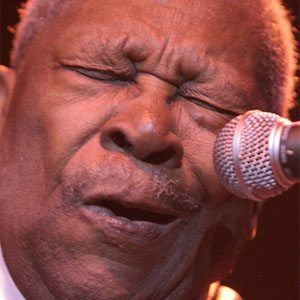 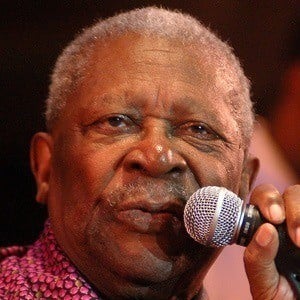 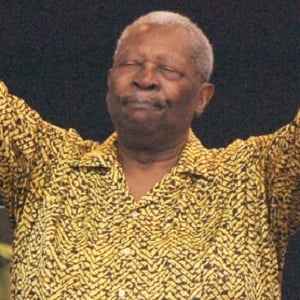 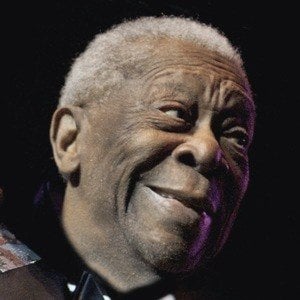 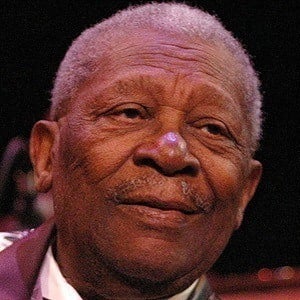 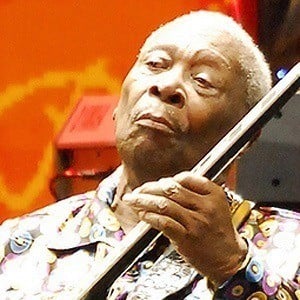 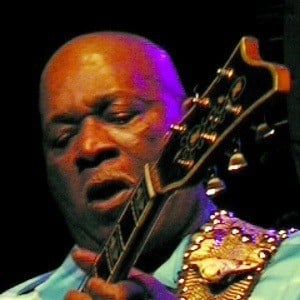 Legendary blues guitarist, singer, and songwriter who won a Grammy Hall of Fame Award for his 1998 song "The Thrill is Gone."

He grew up with his grandmother because his mother was too poor to take care of him. His mother's cousin, Bukka White, gave him his first guitar.

He named his electric guitar Lucille. In 2005, one of his biographers claimed that he had 50 grandchildren.

He got married to Martha Lee Denton on November 11, 1944 and after their divorce in 1952, he married Sue Carol Hall on June 4, 1958. He has three daughters named Patty, Claudette and Shirley.

He inspired Eric Clapton and Jimi Hendrix, among many other historic guitarists.

BB King Is A Member Of