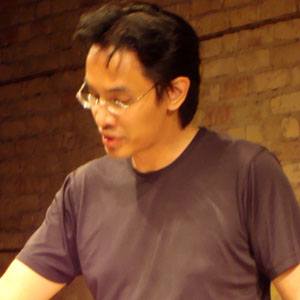 Poet and author known for works such as On The Other Side Of The Eye, DEMONSTRA, and Winter Ink. He received a National Endowment for the Arts Fellowship in 2009.

He attended Otterbein College. He published his debut chapbook, Touching Detonations, in 2003.

He was selected to represent Laos as a Cultural Olympian at the 2012 Olympics.

Born in Laos, he was adopted by an American family and spent his youth in Alaska, Montana, and Michigan.

He was influenced by the work of Franz Kafka.

Bryan Thao Worra Is A Member Of