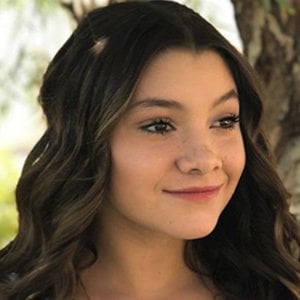 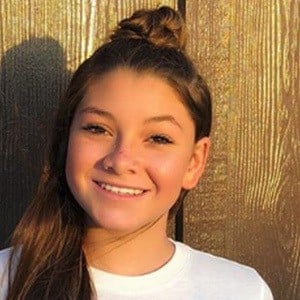 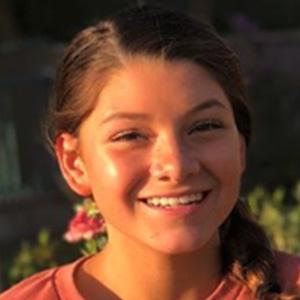 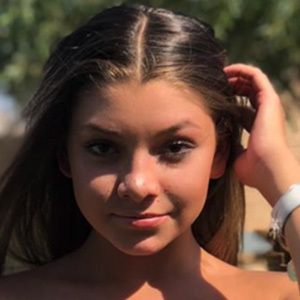 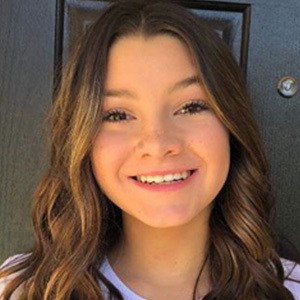 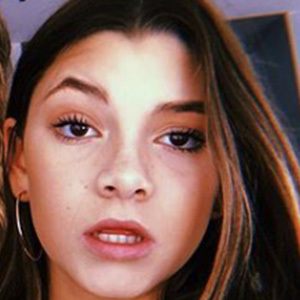 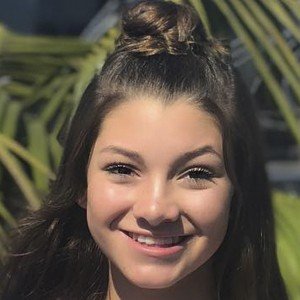 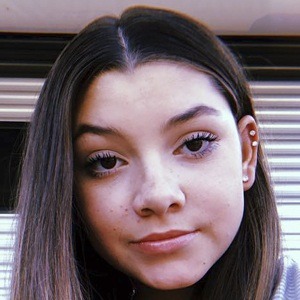 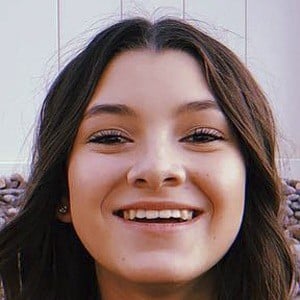 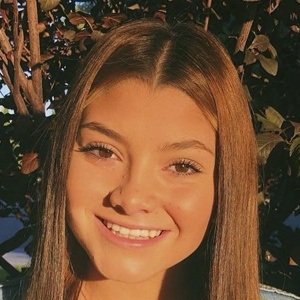 Burgeoning dancer most well known for posting videos of her skills on her Instagram, YouTube, and musical.ly accounts.

A performer from an early age, she began to share her skills to Instagram in October of 2013.

In July of 2015, she earned her first featured musical.ly video, a clip captioned with "Be who u are."

Her father's name is Albert and she has one older sister, Marissa.

Bryanna Fernandez Is A Member Of