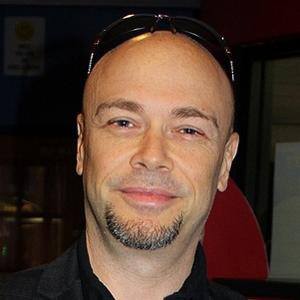 An American author, activist, and motivational speaker, he is known for works such as Voice of Reason (2012) and Poets Muse (2005). He is also the author of the popular reference book, the McGill English Dictionary of Rhyme.

He was born in Mobile, Alabama. He published his first literary work, Existence, in 2004.

He appeared on the front page of The Wall Street Journal in 2006 and was featured in an article about an online bullying and identity theft protection program that he created.

He and actor Matt Damon both signed The Goodwill Treaty for World Peace.

Bryant H. McGill Is A Member Of