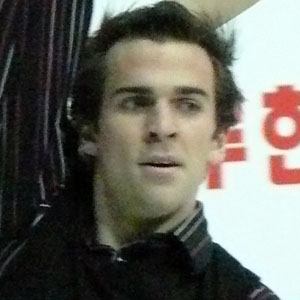 Canadian pair skater known for his successful partnership with Jessica Dube. With her as his skating partner, he won three Canadian National Championships and represented Canada at two Winter Olympic Games.

He was born in Walnut Creek and won the 2000 Canadian Juvenile National Championship.

He accidentally struck Dube in the face with his skate during the 2007 Four Continents Championships.

He was previously in a relationship with his partner, Jessica Dube.

He and Shawn Sawyer both competed at the 2008 Canadian Figure Skating Championships.

Bryce Davison Is A Member Of