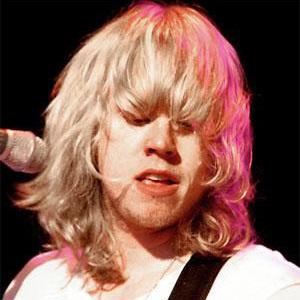 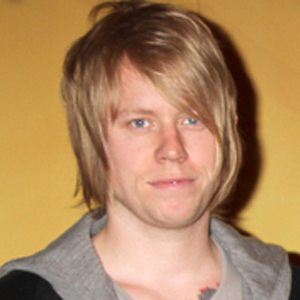 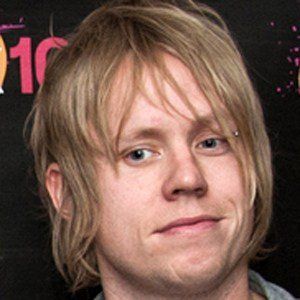 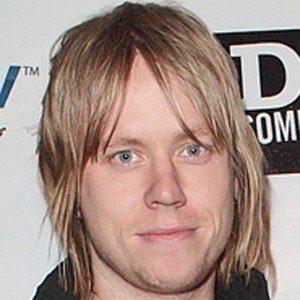 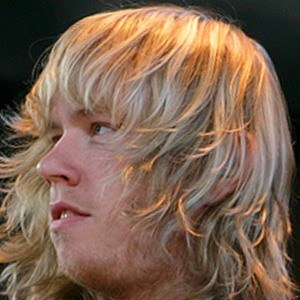 Bassist and vocalist for the alternative rock band Lifehouse, the group who released the hit single "Hanging by a Moment."

He picked up the bass guitar early in his childhood and, after moving to Los Angeles, he joined the band AM Radio.

His single with Lifehouse, "You And Me," went all the way to #1 on the adult contemporary charts.

He developed his musical skills mostly by jamming with his brother and father in the basement of their home.

Rivers Cuomo managed Soderberg when he was part of AM Radio.

Bryce Soderberg Is A Member Of