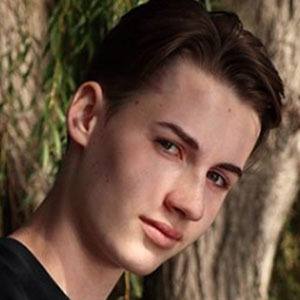 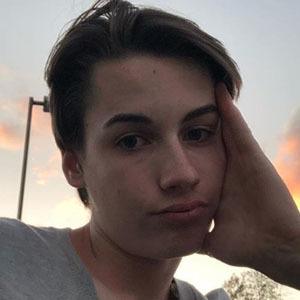 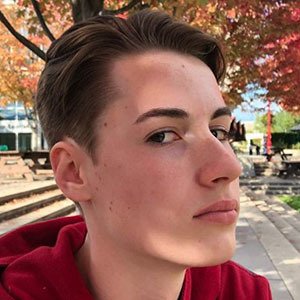 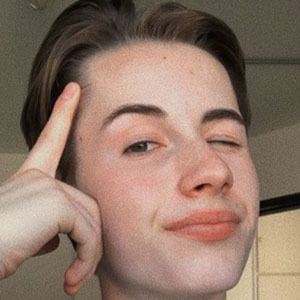 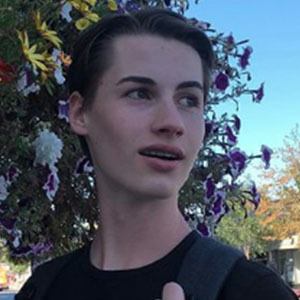 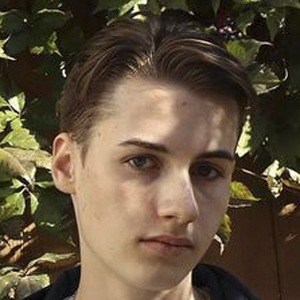 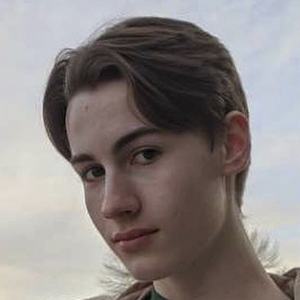 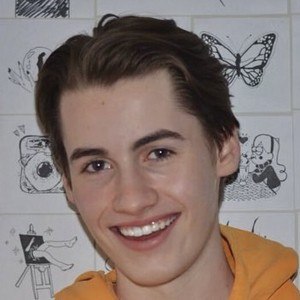 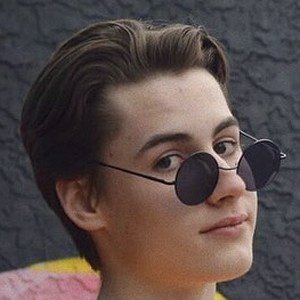 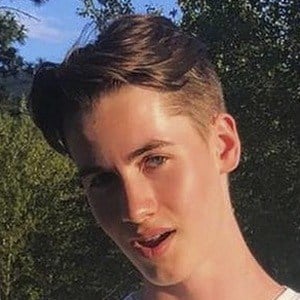 Comedic personality on TikTok who has posted roleplay, skit and relatable content on his brysonburns account. He has garnered more than 9 million likes for his videos.

He began creating content for TikTok in April of 2019. His first video was a roleplay video in which he impersonates parents.

He broke through on TikTok in a video in which he joked about having sugar before going to bed.

He used the Mitski song "Nobody" for a video he captioned as "Just act like you don't know how to do a push-up."

Bryson Burns Is A Member Of