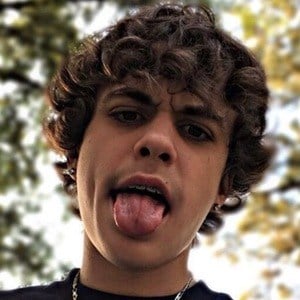 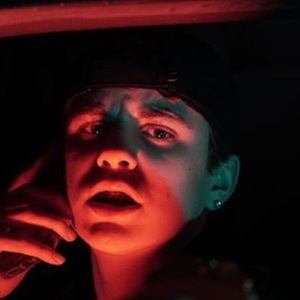 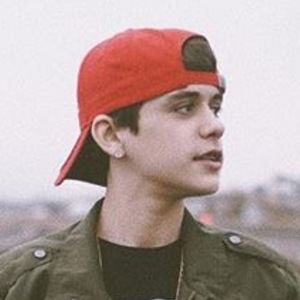 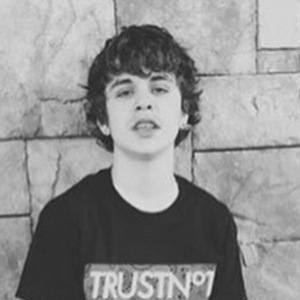 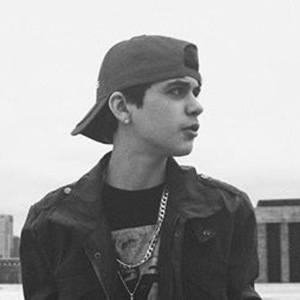 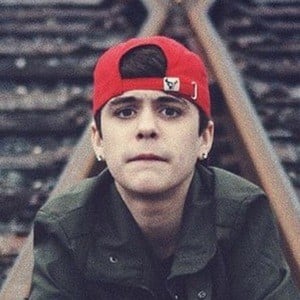 Trap rapper known for his original song "Louis Gucci." He blew up after rapping over Drake's hit song "Know Yourself," which surpassed 28 million views. He signed a music contract with Every Level of Success.

He kept his music private while he was growing up. He signed a contract at only 15 years of age.

He studied business and the music industry in school.

He was born in Poplar Bluff, Missouri and raised in Ripley, Tennessee. He has several sisters and his mother's name is Sherry.

He was profiled in The Ringer as the next Justin Bieber.

Bryson Morris Is A Member Of