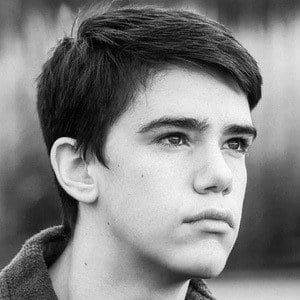 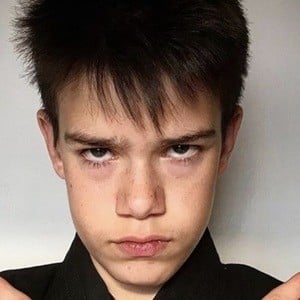 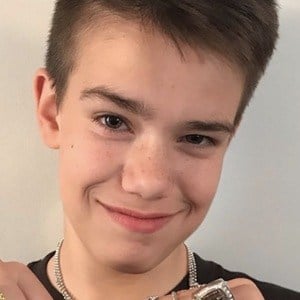 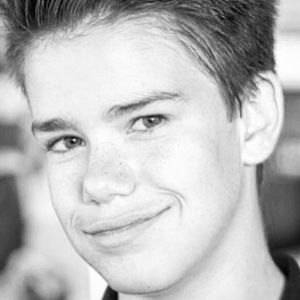 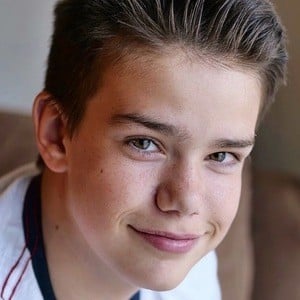 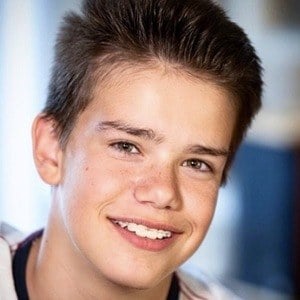 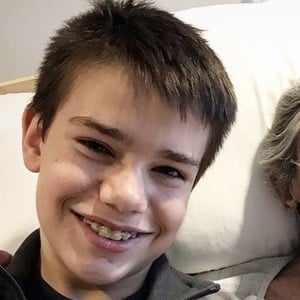 Martial artist who has played the Green Ranger on Ninja Kidz TV and has achieved a second-degree black belt.

He was diagnosed with autism at the age of three. Needing to get him to exercise, she forced him into martial arts class.

With a perfect score, he became the 2016 world champion at the ATA World Championship.

His mother is Mara Fineshriber.

He and Hector David Jr. have both played the Green Ranger.

Ethan Fineshriber Is A Member Of