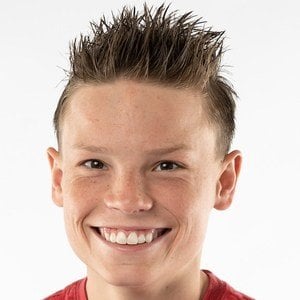 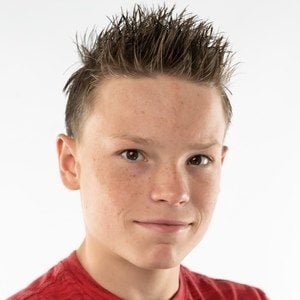 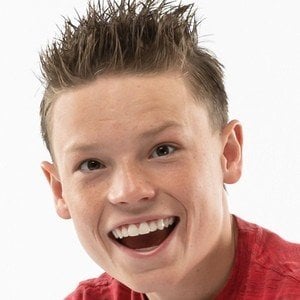 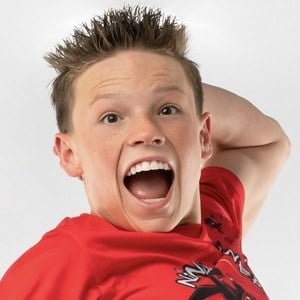 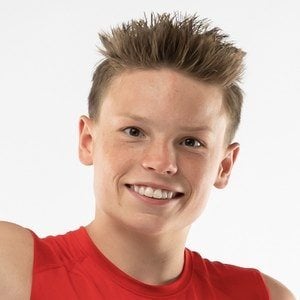 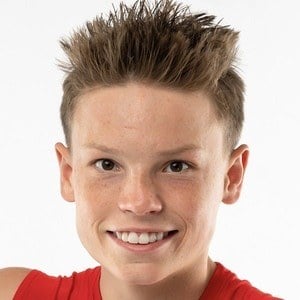 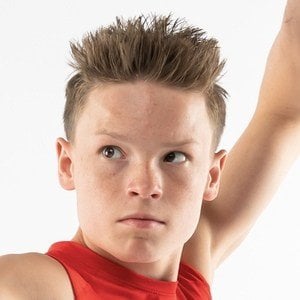 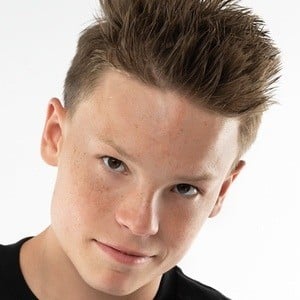 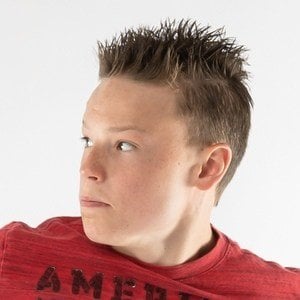 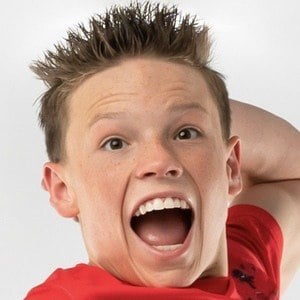 American YouTube star who is best known as a member of the group Ninja Kidz TV. He has appeared in pop culture and martial arts videos on his group's channel. Ashton is also a gymnast and was featured in the "Who is the best at gymnastics? Brothers and Sister Challenge!" video which was viewed over 156 million times.

He first posted to his YouTube channel back in March 2017.

His YouTube group Ninja Kidz TV have amassed over 19 million subscribers on its channel. His Instagram ashton_myler shows him dressing up as Ghostbusters for Halloween in 2021.

He has appeared on his channel with his brother Paxton Myler. Bryton Myler is also his brother.

He has also appeared in YouTube videos with his sister Payton Myler.

Ashton Myler Is A Member Of