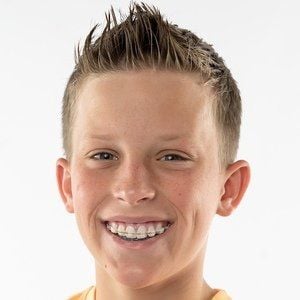 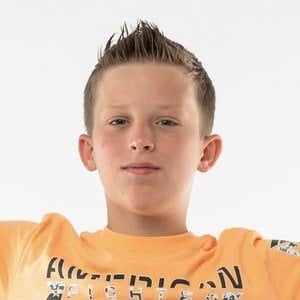 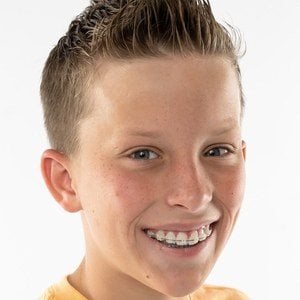 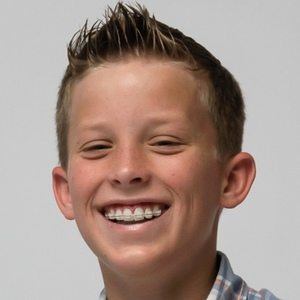 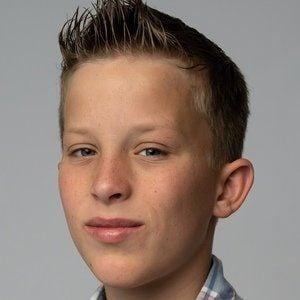 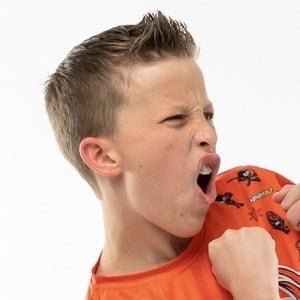 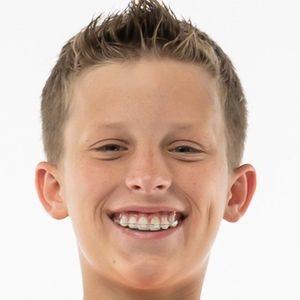 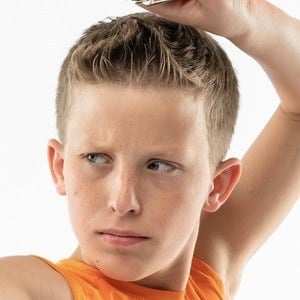 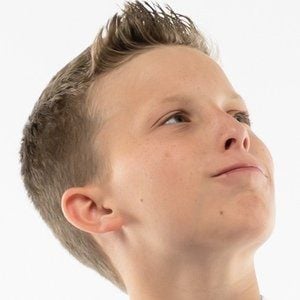 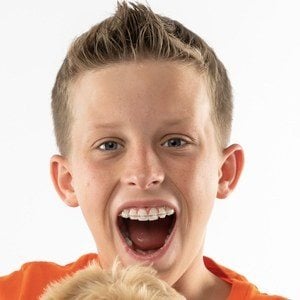 YouTube personality best known as one of the stars of the children's channel Ninja Kidz TV. On the channel, he shows off his athleticism and participates in a variety of skits and challenges for 18 million subscribers. He was featured in the June 2019 video "Paxton Gets Power Rangers Beast Morphers Toys!" which has received over 105 million views.

He began appearing on Ninja Kidz TV in early 2017.

He was an extra in the film Riot. His instagram has listed him as a 1st degree black belt and he is also a gymnast.

He is the twin brother of Payton Myler. He also has siblings named Bryton and Ashton.

He has appeared alongside Ethan Fineshriber on Ninja Kidz TV.

Paxton Myler Is A Member Of