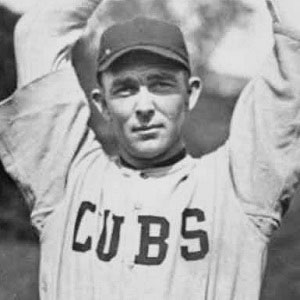 He joined his father at a coal mine near Wilkes-Barre, picking slate and then driving mules, but his real interest was in baseball.

Playing during baseball's deadball era, he finished the 1899 season with a remarkable 25 home runs, more than twice as many as the runner up; he repeated that feat in the American League in 1903.

He was born in Catasauqua, Pennsylvania, the son of an Irish immigrant coal miner.

Buck Freeman Is A Member Of