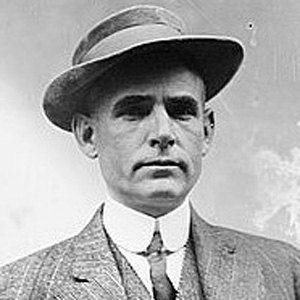 Stellar pitcher who captained the New York Yankees and owned the Washington Senators.

He was known to doctor his pitch in any way he could to strike batters out.

He was partially responsible for the formation of the new American League in 1901.

His adopted son, Calvin, took over as owner of the Washington Senators after his death.

He gave Joe Cronin his first managerial job in 1933.

Clark Griffith Is A Member Of