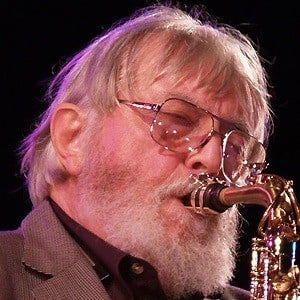 Flautist who performed the alto flute solo on The Mamas & The Papas song "California Dreamin'." He was also a member of the Innovations in Modern Music Orchestra, led by Stan Kenton.

He was initiated into the Pi Kappa Alpha Fraternity while attending University of North Carolina.

He worked with Charlie Barnet in the 1940s and also performed regularly with The L.A. Four.

He was married to his wife Linda Shank until his death.

He collaborated with Ravi Shankar in the 1960s.

Bud Shank Is A Member Of